The Mi Pad 3 tablet was released recently by Xiaomi as an upgrade to the Mi Pad 2. Well, you won’t be blamed for mistaking it for Mi Pad 2, the only differences being a slight upgrade of the chipset, slightly larger battery capacity and an increase in both RAM and the internal storage capacity.

As the saying goes “if it isn’t broken, don’t fix it”, so the company incorporated most of the features of Mi Pad 2 in the new Mi Pad 3 tablet. 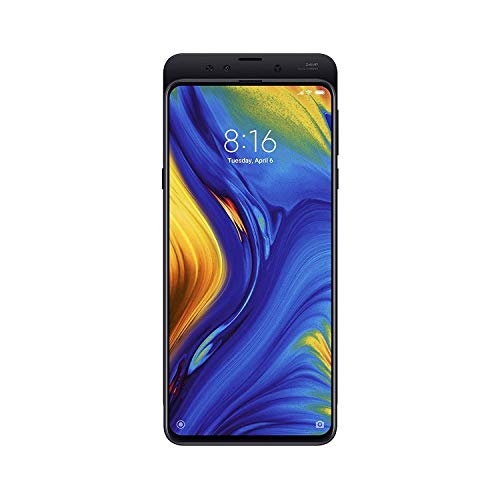 The all-metal body, sleek design together with its moderate size (7.83 x 5.2 x 0.31 inches) gives the tablet a premium feel. Furthermore, 0.3280 kg weight and 7.14mm thickness is small enough not to make it feel bulky or heavy.

At the top front of the tablet, it has a 5 Megapixel camera and next to it is the ambient light sensor among other sensors.

If you like to multitask, this is the tablet for you because it has 4 GB RAM and internal memory of 64GB and hence capable of supporting heavy applications running concurrently.

The 7.9-inch display of the tablet advances good watching and browsing experience while the 2048×1536 resolution enhances color and clarity. Moreover, its screen is a capacitive multi-touch one with 326 pixels per inch (326ppi).

The Xiaomi Mi Pad 3 runs MIUI 8 on top of Android 7.0 Nougat operating system – which is awesome.  It comes with many important features such as the Quick Settings option which appears at the top of the notification panel. Also, there is a good feature to automatic start apps.

At the app settings, when the tablet is switched on, you can add notifications to the auto start. It’s similar to how you’d set up a laptop. In my opinion, it is a pretty cool feature.

As expected, Mi Pad 3 comes with various wireless network capabilities which include 802.11 a/b/g/n/ac (dual band: 2.5GHz and 5GHz) wireless internet which ensures smooth surfing and Bluetooth 4.0 for file transfer purposes. It’s packaged with one USB cable and one power adapter.

The 4GB RAM gives the MTK8176 the capability to multitask superbly. When we move on to graphics performance, there is no much to be said about it because the device isn’t outstanding.

However, it has a battery capacity of 6600mAh; a slight improvement from the one for Mi Pad 2 and the battery can last up to 12 hours’ video playing time.

Xiaomi’s Mi Pad 3 tablet is a good choice for the price considering that other tablets with the same specifications cost more.  Therefore, it is ideal for people who are looking to save some money and at the same time get a device which can meet their needs satisfactorily.

Besides, it is not hard to imagine employers buying the device for their employees because it is an embodiment of all the qualities of an all-round tablet.